In 2005 we took the wee grandkids to O.O. Denny Park in Kirkland, WA. It is a hidden treasure of wildness with reputedly the tallest Douglas Fir in the Seattle metro area, along with a lovely bit of lakeside frontage on Lake Washington. I always love taking Erika and Brennan to natural areas as they become clearly enlivened by it. At one point Erika, than 8, had hidden on a huge old stump. After coming down she declared, “I feel proud!” I took it as an expression of pure joy of the moment. Nearly brought to tears, I resisted asking what she was proud of. It seemed evident it would not do to deconstruct it.

The first two photos below are from that day. The subsequent photos from 2010 and 2011. 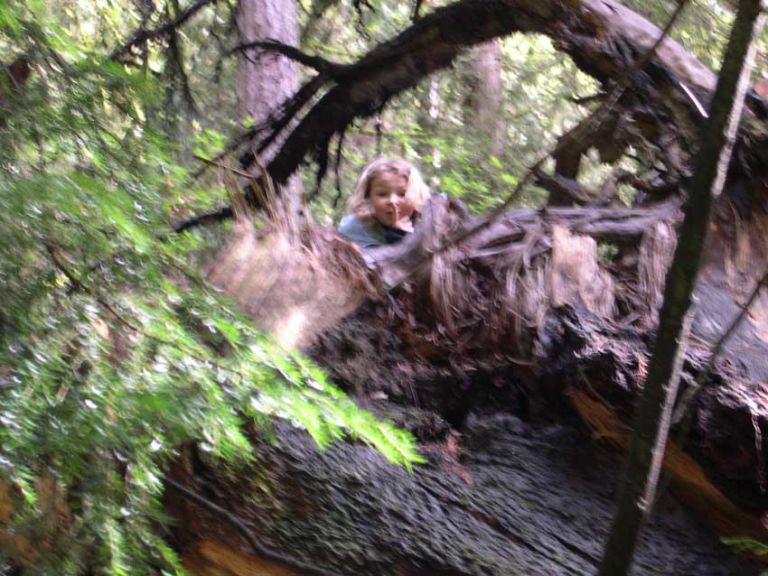 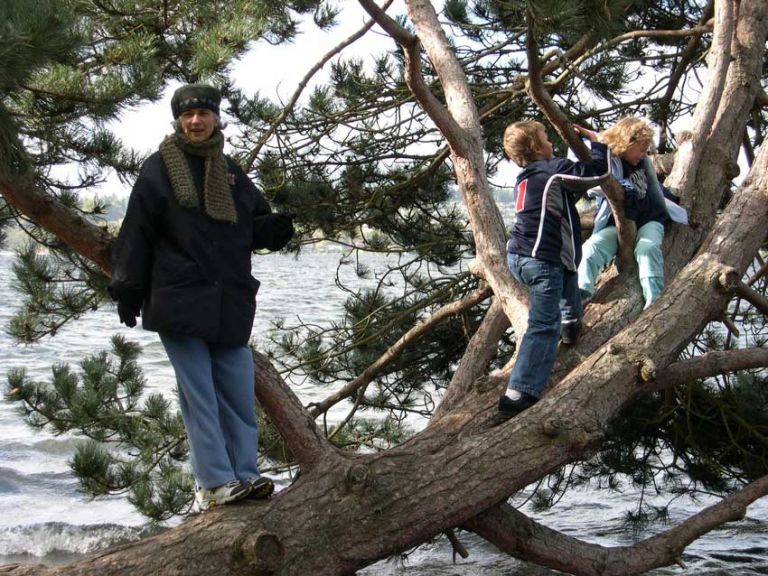 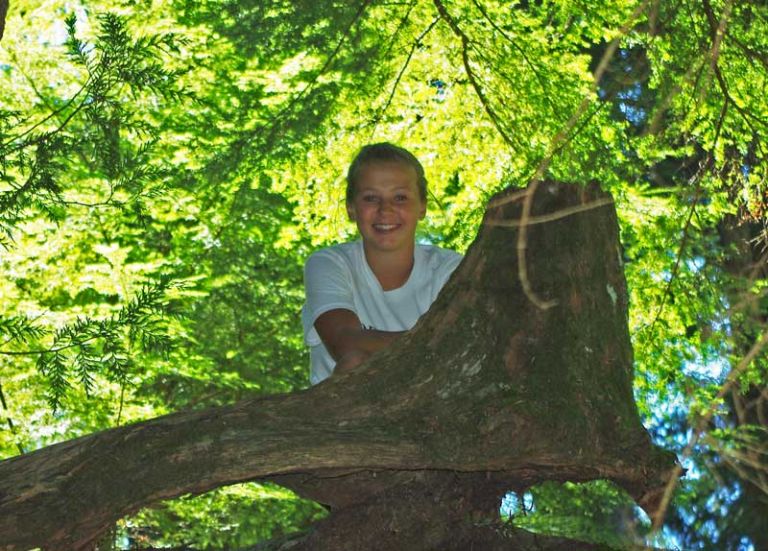 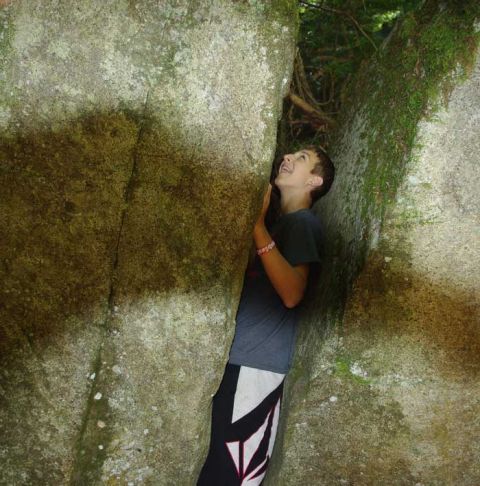 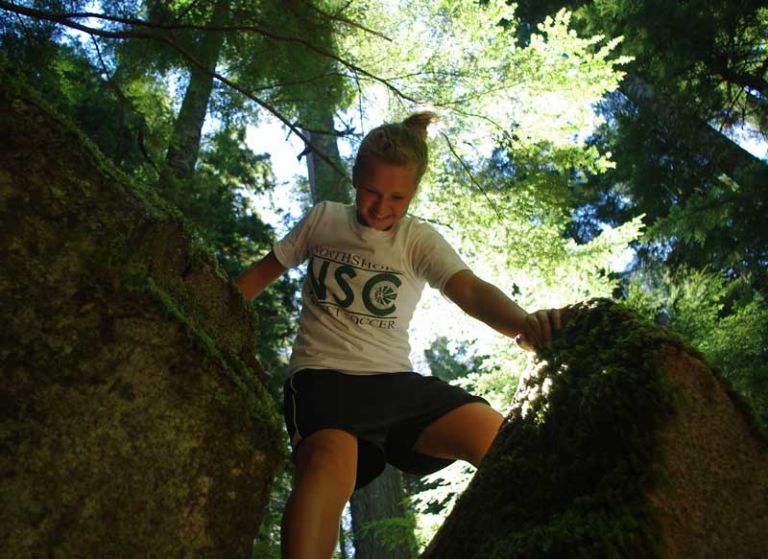 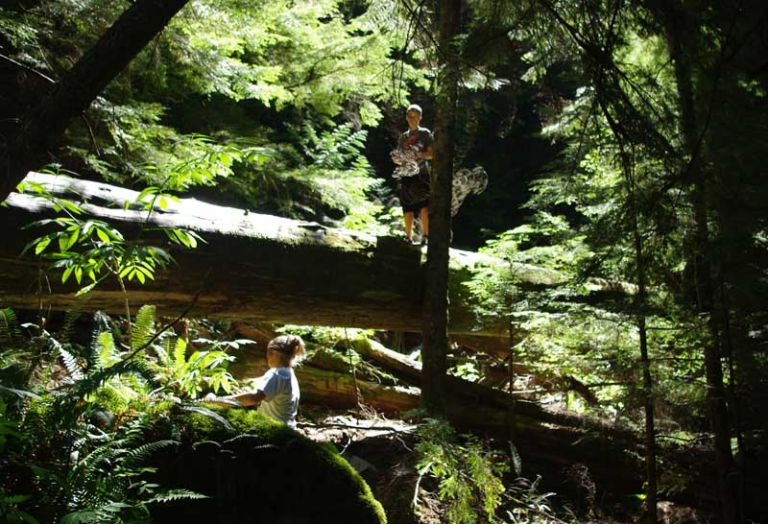 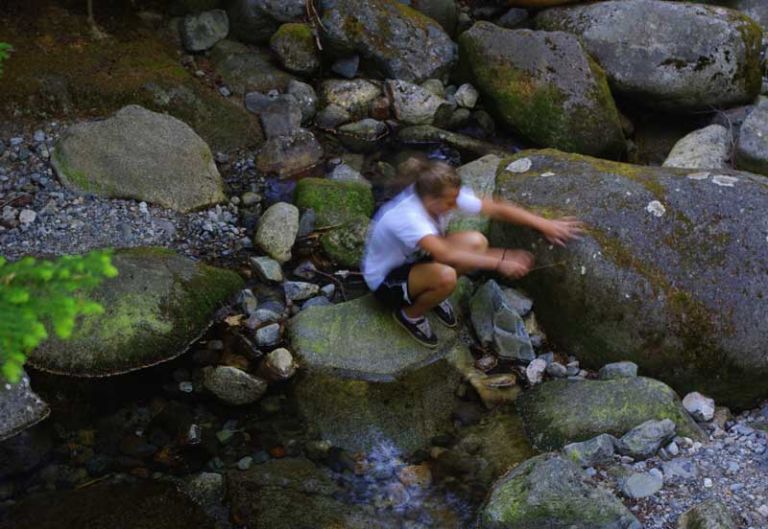 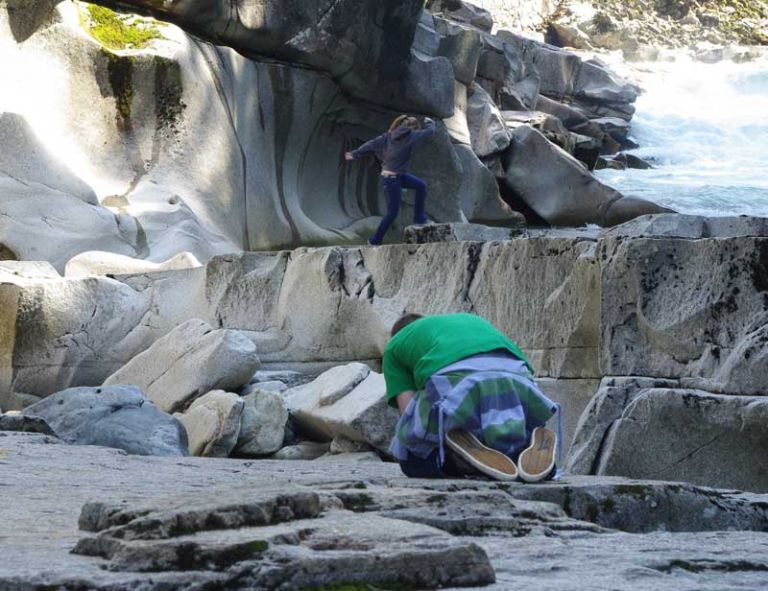