In my twenties I discovered trees as kindred creatures as a result of my interest in woodworking, beginning in 1971. I lived in Western Washington State and spent hours scouring the woods for figured Large Leaf Maple in what was then rural territory, namely the Sammamish highlands south of Redmond, now shockingly suburbanized. In the woodlands, during those times, I began to realize that I was among friends and learned to value the experience of being in the forest apart from seeking wood product.

Obviously, as evidenced by my work, I maintain an interest in wood, but also maintain a continuing and deepening love for trees and their natural lore. The gifts from trees are prodigious; food, shelter, air-conditioning, paper, beauty, and not least, the sequestering of carbon from the air, along with many others. Somehow, for various reasons, I have not planted as many trees as I would have liked. It is a regret.

A few years ago I bumped into Nicko Rubin at the Plainfield, Vermont farmers’ market where he was displaying a variety of his trees. I have since enjoyed meeting him at farmers’ markets and also visiting his nursery. I find his devotion to arborculturism extremely heartening, especially his efforts to create edible, sustainable landscape. Also extremely commendable are efforts to rejuvenate the American Chestnut, once a dominant species in the eastern US. Nicko follows in the footsteps of Plainfield mentor John Wires (1922-2013).

Here is a link to Nicko’s website:  East Hill Nursery

And some photos from last week during the stupendous mid-May Vermont leaf-out. 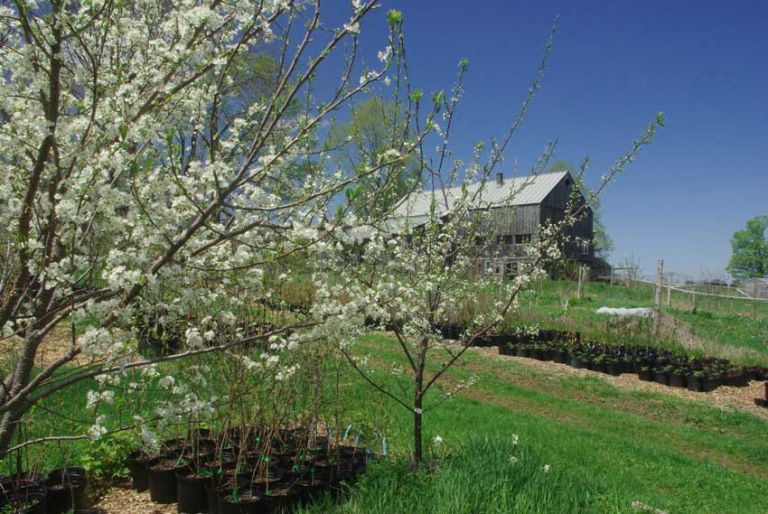 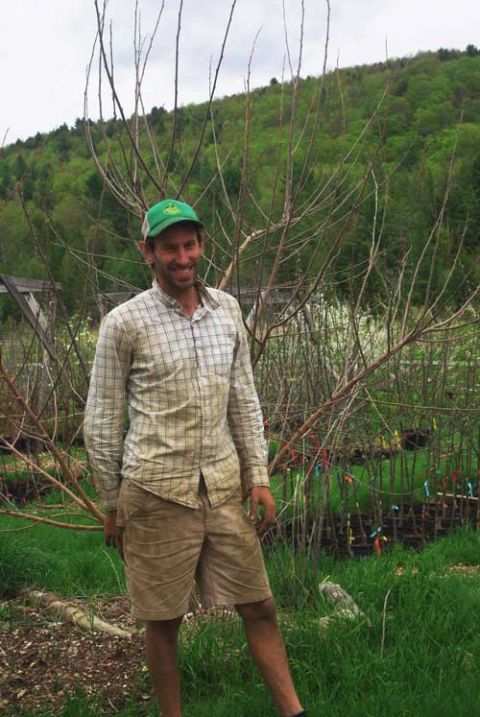 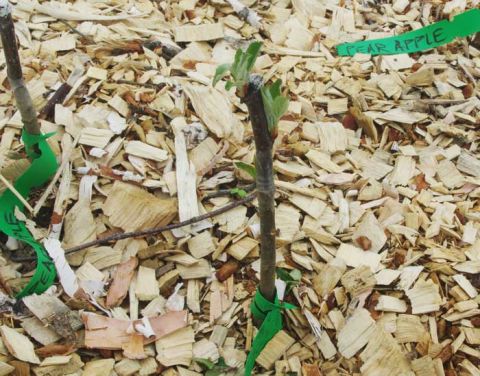 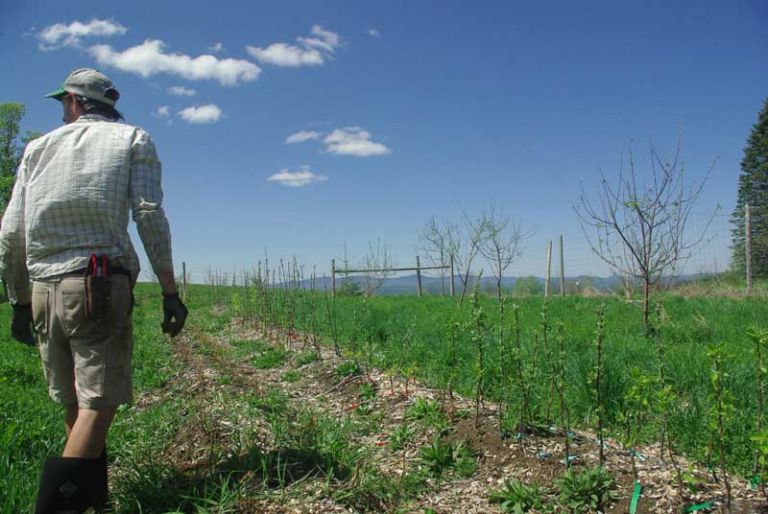 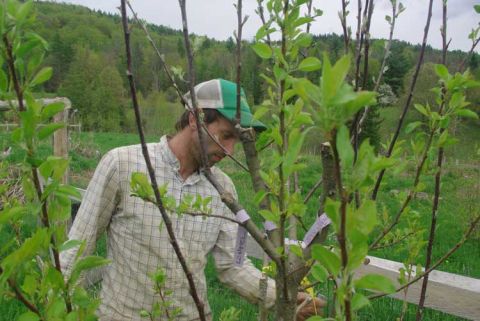 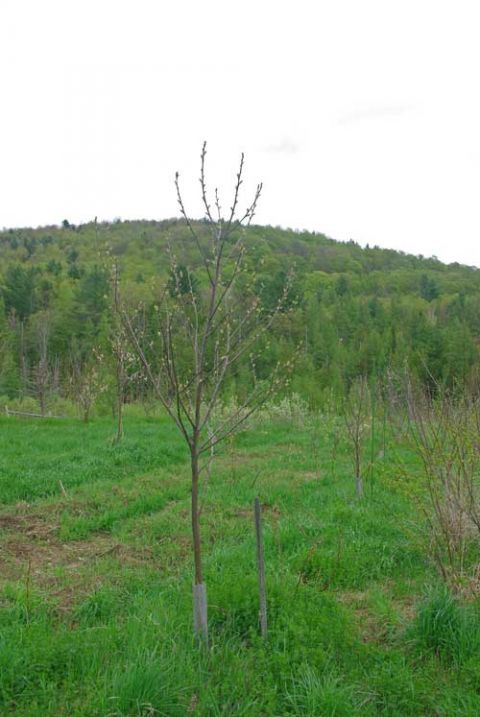