I wrote this as a piece of fiction for another project and then thought, “hmm, seems not so fictional”:

“The world had come to a point of decision, the cusp of light and darkness. A vileness had, for centuries, infused itself into the power structure of virtually every major culture, and many, but not all, “minor” ones. The pandemic focus of power, fear and technology ensured that the struggle to obtain finite resources engendered constant war. Many citizens were aware that this condition could not continue but were powerless to effect significant change in the concretized order. The choice became either violent revolution, despair, or a quiet, purposeful exodus to relatively peaceful hinterlands, where people learned skills for local cooperation and steadfast, sustainable occupation.

Also, rather than despair, many turned to time-honored modes of upliftment in the perennial spiritual heritage, such as meditation, prayer and looking to nature for expressions of the infinite. As ever, it was possible, from wherever one stood, sat or lay, to foster faith that the darkness was not equal to, nor opposite of the Light, but was in fact contained by it, and mysteriously part of the overarching, ineffable Numinous beauty.” 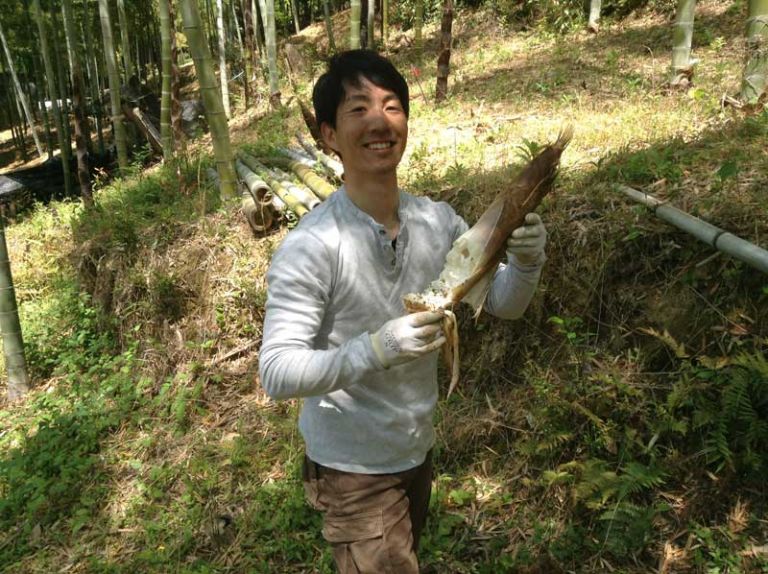