Humanity across time, space and culture

Among the highlights of all my trips to Japan was the opportunity June 2011 to see an exhibition of metalwork of many, many of the great metal artists from the Meiji period at the Okayama Prefectural Museum in Okayama, including works of Shoami Katsuyoshi, Unno Shomin and Kano Natsuo. Most of these works were from the Kiyomizu-Sannenzaka Museum. In addition, the Okayama Pref. Museum’s collection includes many of the finest works of Shoami Katsuyoshi as he lived and worked for years in Okayama and is buried there.

Murata Masayuki, director of the Sannenzaka Museum escorted me to Okayama to view the exhibition. He and I had travelled to the same museum in 2008 but it was closed for some unforeseen reason. At that time we were also going to ask the museum people where Shoami Kasuyoshi’s grave-site was, but obviously it didn’t happen.

This time we were welcomed by the museum director, Tamura Keisuke. We had a very enjoyable time visiting with Tamura-san and he had independently asked Murata-san if we wanted to visit Katsuyoshi-sensei’s grave-site!

Another unexpected joy was the inclusion in the exhibit of some tools of Shoami Katsuyoshi, a few unfinished works that were in process when he died, and a design drawing folio. Afterward Murata-san told me he had discovered these when visiting Shoami Katsuyoshi’s granddaughters, still living in Tokyo. I was strongly affected by seeing these items, especially as I was not expecting to and they appeared by surprise as we rounded a corner. I was quite overwhelmed by viewing the tools, designs, unfinished works and the many, many masterpieces by the superb masters from that era. Murata-san, taking pity on my emotional state, kindly took me to tea after which we proceeded to Shoami Katsuyoshi’s grave, guided by Sato-san from the museum. Heavy rain broke out as soon as the car parked.

It was a day I will not forget, filled with kindness, generosity, beauty and palpable humanity contained in a few simple tools, some unfinished works and a grave-site. 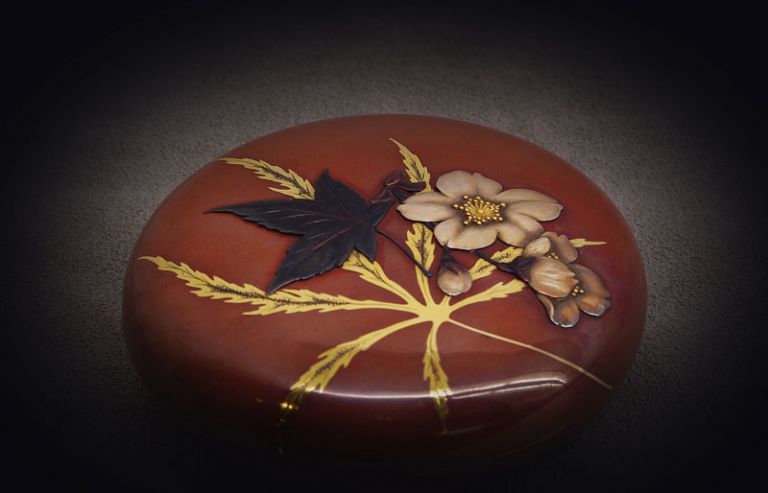 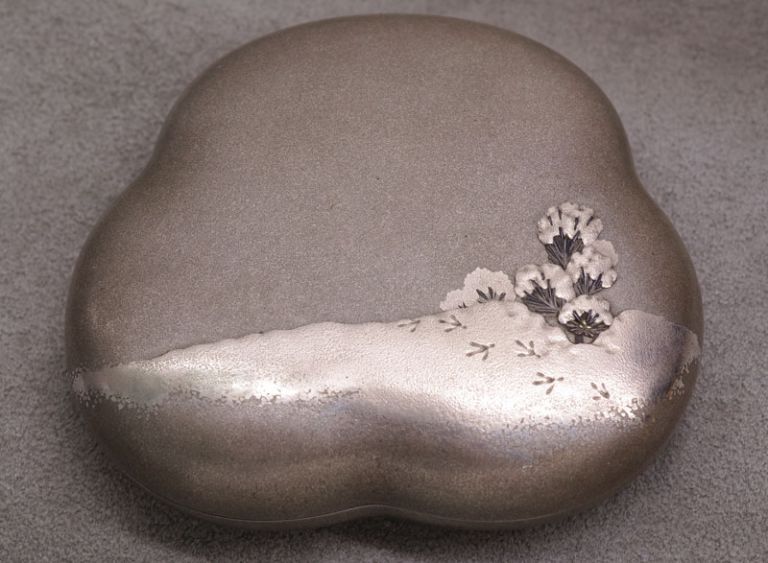 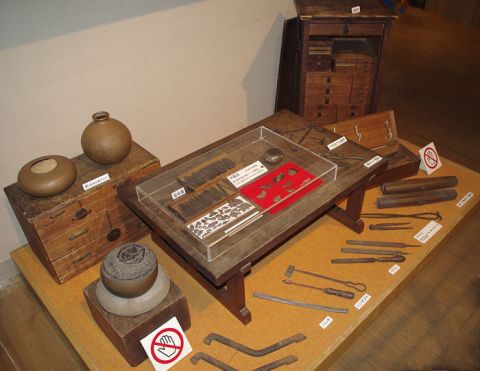 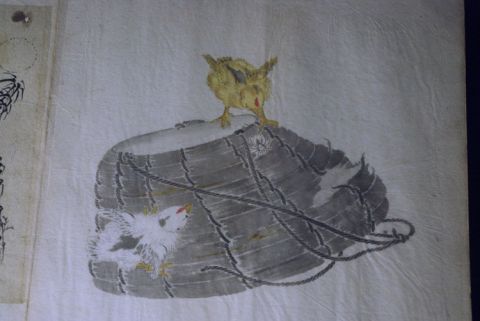 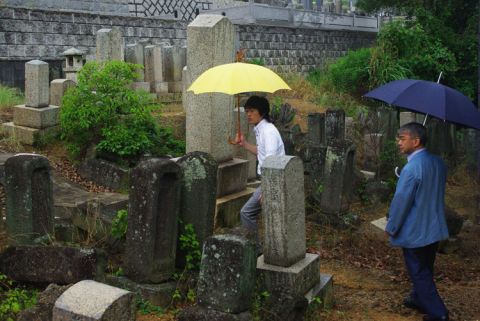 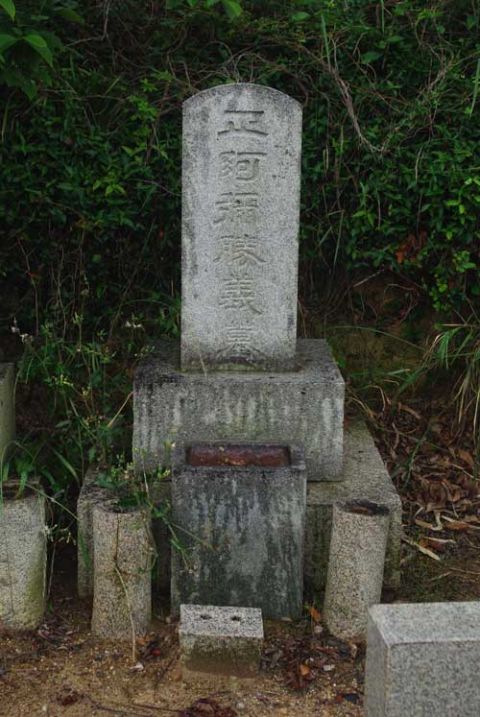