Some recent musings here and there on the value and meaning of tradition have stirred me to write some  thoughts.

One thing that comes to mind is the distinction that I believe exists between tradition at large (hereafter referred to simply as tradition) and a traditional knowledge base (including a skill-set). Certainly these are closely interconnected but I think it can be misleading to think of them as the same thing.

Traditional skills and knowledge often exist as a fairly static body with occasional additions or addenda.

Tradition, on the other hand, bound as it is with artistic expression, seems to me much harder to quantify and exists as a more fluid phenomenon. Each generation adds or amends what it may, as a natural outgrowth of earnest, imaginative and passionate pursuit. This metamorphosis of tradition is exclusive of an intention of  “adding to or preserving the tradition” and is rather an expression of what moves one, regardless of being embraced by subsequent generations, or not.

I believe it certainly is honorable, noble and a service to tradition to preserve traditional knowledge and skills, however, to me, it seems contradictory and presumptuous to think that one could try to codify tradition itself; it exists on it’s own terms much as a flourishing life. Tradition seems to me a living organism, largely affirmed by subsequent practitioners. As such it can no more be “preserved” than a living plant. To attempt to preserve it in a static state is to concretize and thus kill it.

While knowledge comes and goes and can be lost through neglect, I don’t think knowledge based technique or traditions are such fragile flowers. History shows that ancient humans, with no contact with each other, often came independently to similar technical discoveries. These were then put to use in stunningly varied ways, leading to localized unique traditions.

As long as humans exist I expect this tendency will continue. 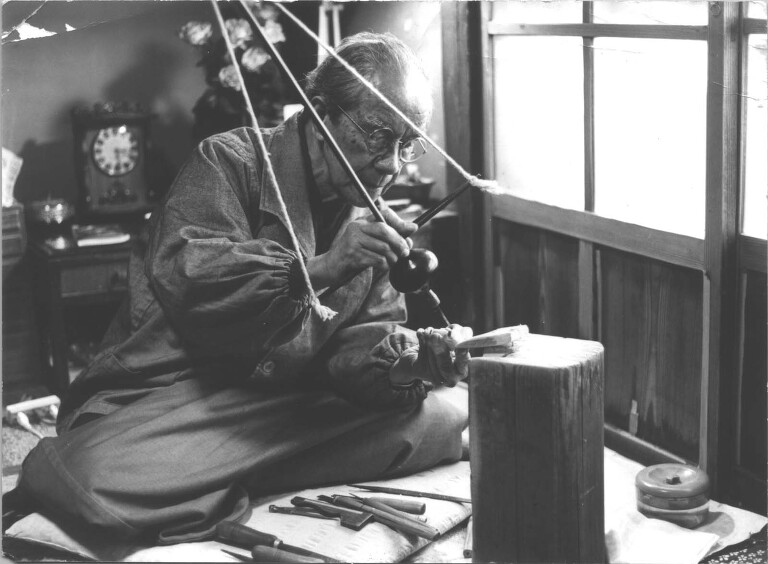 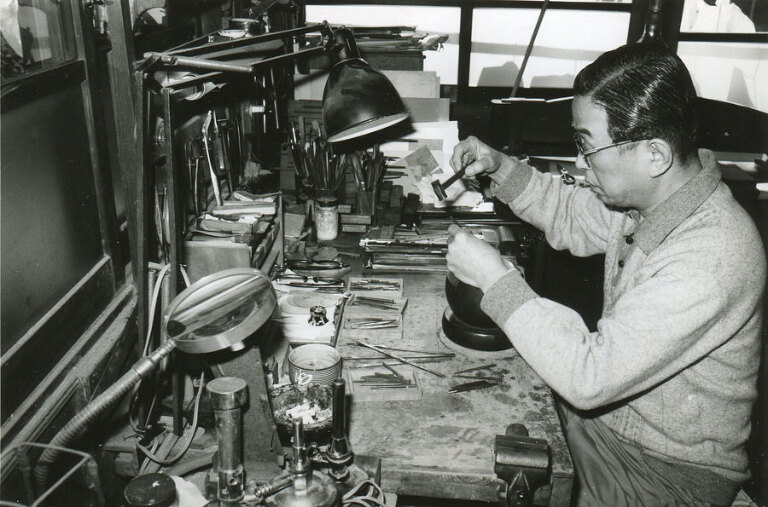