January 7, 2015
Posted in Seasons, The Numinous

I wrote this post one year ago:  Frozen Genius

The only thing that I would add this year is what an unpredictable and at times challenging winter it’s been so far. The first two photos below are from mid-December’s ice and frozen- clinging-snow storm resulting in huge power losses but incomparable beauty over five or six days.

The other photos are from years past. My other challenge so far was a bout of allergy to our Christmas (Solstice) tree, a Balsam Fir, which subsequently morphed into a wicked head/chest cold. I guess I just wasn’t giving it enough respect. I shall henceforth try harder….. 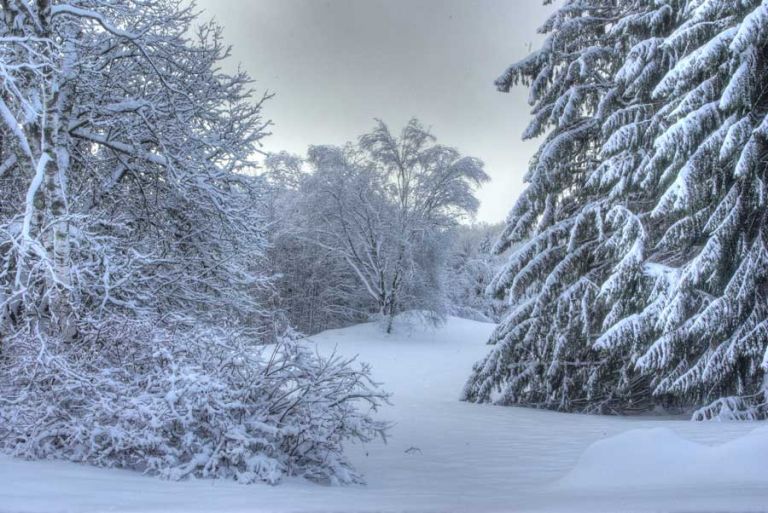 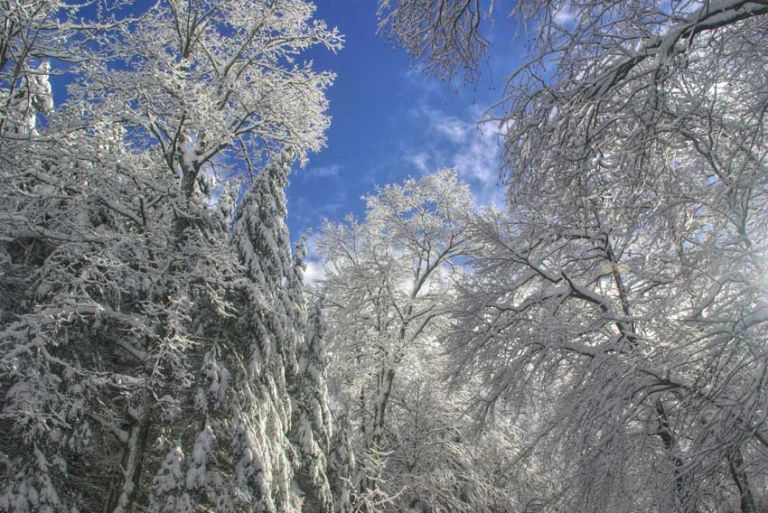 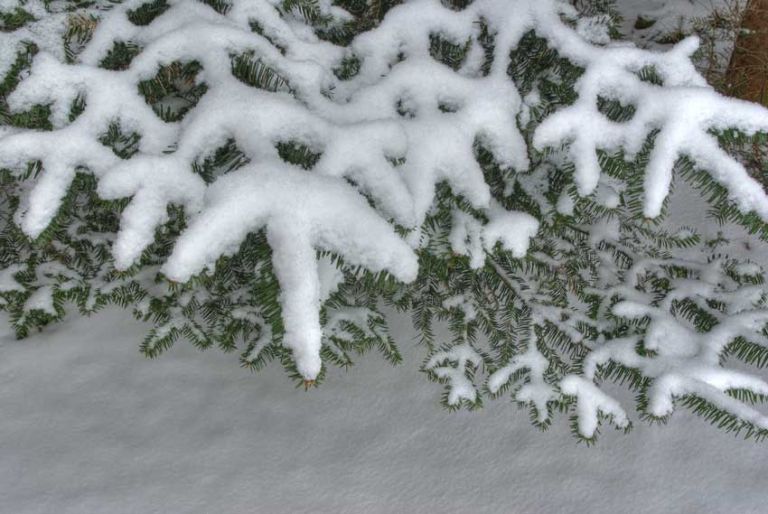 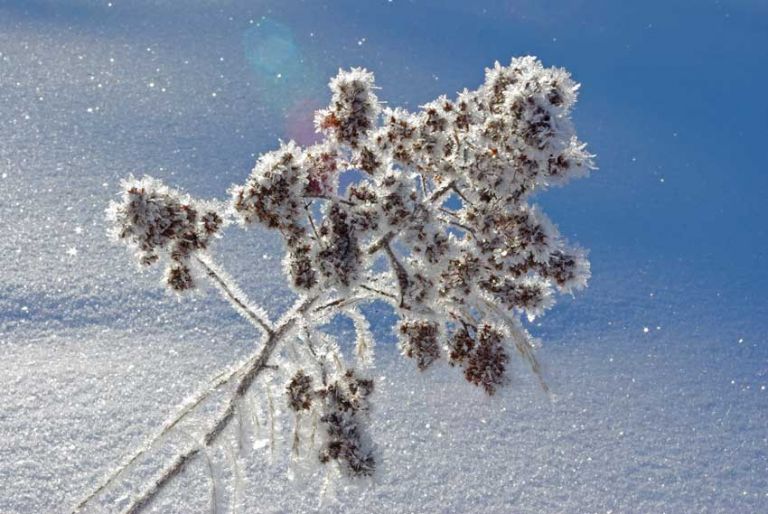 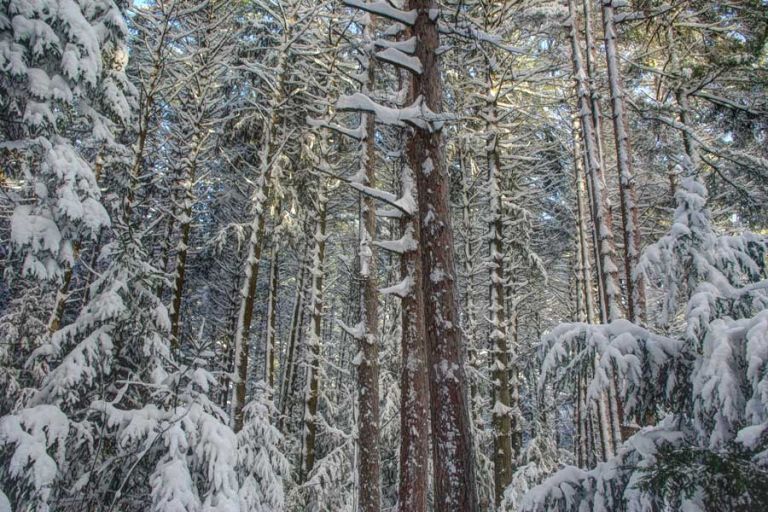 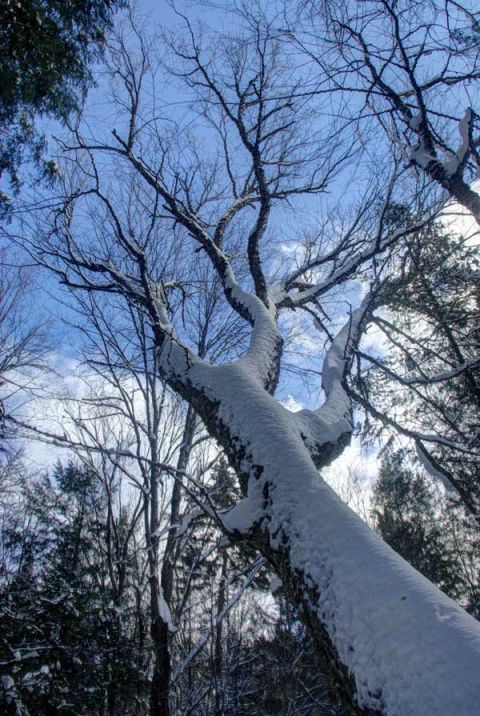